Did you know that the first YouTube video was posted 15 years ago?

Time goes by very fast, a proof of this is that it has been more than 15 years since the first Youtube video was uploaded to the platform. 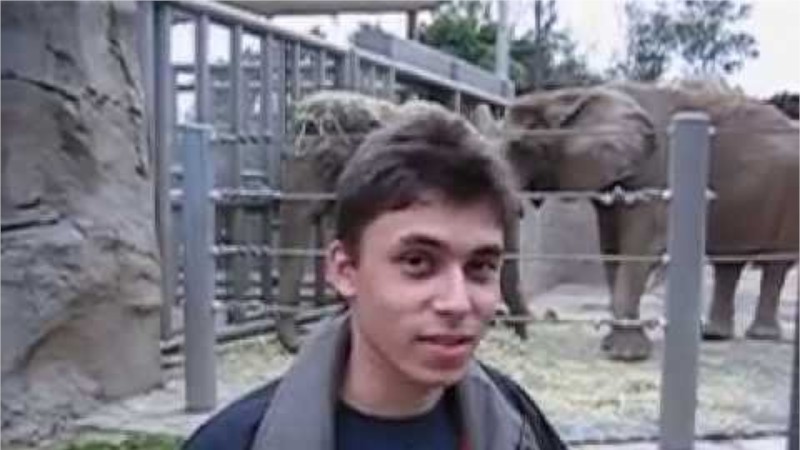 The beginning of everything

Although there are controversies about the real reason that led Steve Chen, Jawed Karim and Chad Hurley to create Youtube, we know that today the tool is the largest online video platform.

But the fact is that they nailed it because they solved a problem because at the time it was very difficult for a user to host and share a video on the network.

With an investment of US $ 11.5 million from Sequoia Capital, the trio then set up an office in San Mateo. Then on April 23, 2005 at around 8 pm the first video of the platform was sent. But YouTube was only made available to the public in beta in the following month (May) and was only effectively released with a stable version on November 15 of that year.

See what the site layout looked like at the beginning:

The following year, in July 2006, the platform's numbers were already impressive.

Due to the great success of the site, Google, which is always in search of promising new technologies, announced the purchase of the platform for US $ 1.65 billion.