Real Estate Agent Made $ 100,000 In One Month From His YouTube Channel

His name is Graham Stepham, he launched his YouTube channel in December 2016 and now earns over $100,000 a month! But it was not always like that, he says that persistence and willpower were decisive for success. 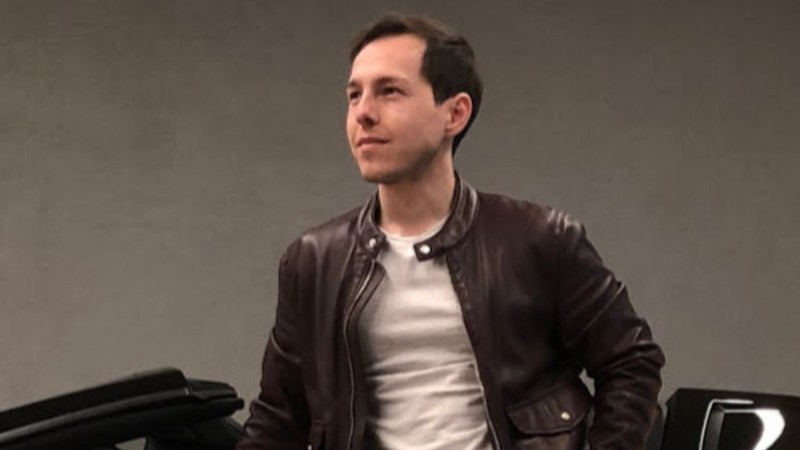 Does he have a big studio? Did you plan for months on end how your channel would be? The answer is no. Graham Stepham is a real estate agent who loves to talk about money!

As he himself says "I love talking about money, I thought it would be interesting to make videos on the subject", today with more than one million subscribers his channel is doing very well, but it was not always like that, Graham says he was very dedicated to beginning of his channel, this without getting a lot of profits from it, to get an idea he recorded about 200 hours per month and his earnings with Youtube in 2017 were about 2 thousand dollars per month, that is to say he dedicated himself a lot to reach the your channel’s success.

Graham also gives tips, "Don't go on YouTube with the thought of just making money, create content about what you like," he says. According to him it is also important to always be producing content, of the total of his income, only 20% comes from old videos, the rest is from new videos that he frequently posts on the platform.

According to him one year after the launch of the channel he had published 80 videos on the platform, an average of one video every 4 days, his income was US $ 200 per day, about US $ 6,000 per month.

This shows us how important it is to persist, to be successful in your channel, you must publish relevant content and the only way to do that is to produce about what you like and understand, it will make people bond with your content and start to have it as a reference.

Studies indicate that 90% of new channels stop publishing content and break the frequency after the first three months of existence. This is because there is a false illusion about being a millionaire overnight being "Youtuber" but the reality is that creating quality content is laborious and getting significant returns takes time.

Persist in your work, record with enthusiasm, not just for money or fame, we wish you success, hugs.