howing a new toy you won, running around the garden and showing your daily activities, this is the content of Ryan's World channel. The boy is the youtuber who makes the most money on the platform for two consecutive years. 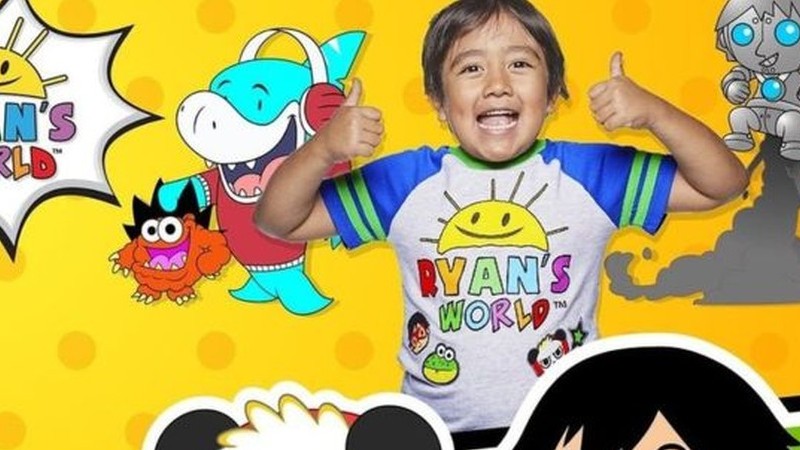 He started his activities in 2015 on the platform. One of his first videos was the opening of toys hidden in easter eggs (currently with more than 30 million views).

At first his channel was called Ryan ToysReview but it was changed after some time.

The most popular video from Ryan's World reached 2 billion views is a clip of just 56 seconds that shows the boy running on a toy through the garden in search of easter eggs.

Vlad and Nikita are two brothers aged 6 and 4, living in Florida after emigrating from Russia, the channel has more than 38 million subscribers.

Like Nastya, The girl Nastya and her father create videos of stories and games inspired by children's songs and fairy tales. the channel has more than 53 million subscribers.